Molde International Jazz festival celebrated it’s 60th festival this year. Here are my favourite photos that I took at this year’s festival.

It was a very different festival. Because of Corona, the number of concerts was vastly reduced. In addition, the maximum number of attendees at each concert was 200.

It was also only Norwegian artists this year. The best part of this was that they had a percentage of 55% women. In this day and age where most festivals are criticised for only booking male artists, that’s very encouraging. Especially since it wasn’t a conscious decision by the festival. It’s simply the fact that women are doing the most interesting stuff on the music scene today.

For mer personally this was also a very special jazz festival, since it’s the last one I attended as a citizen of Molde. I’ve attended every festival since 1997, and I’ve been told by the festival administration that I better be there next year as well.

I think I will. These are my favourite photos that I took this year. Enjoy! (Click on photos to see them in full glorious resolution) 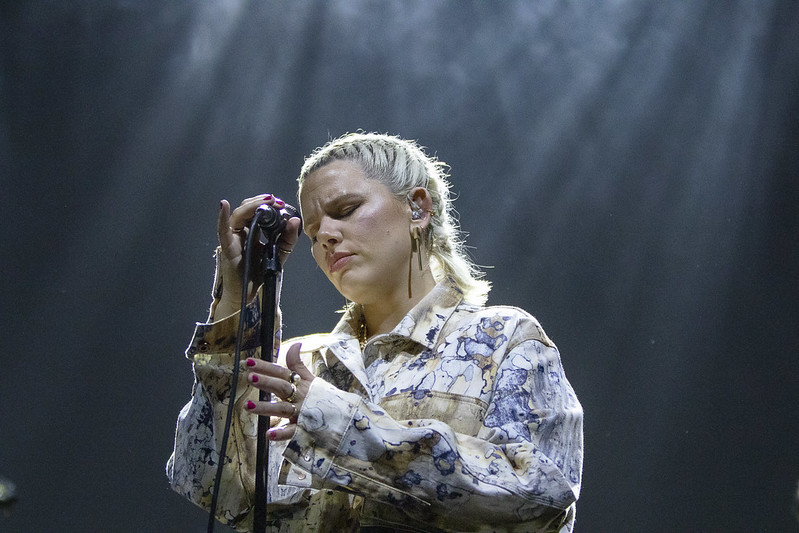